Homestem cellsStem cells treatment of arthritis and arthrosis in Ukraine

Stem cells treatment of arthritis and arthrosis in Ukraine 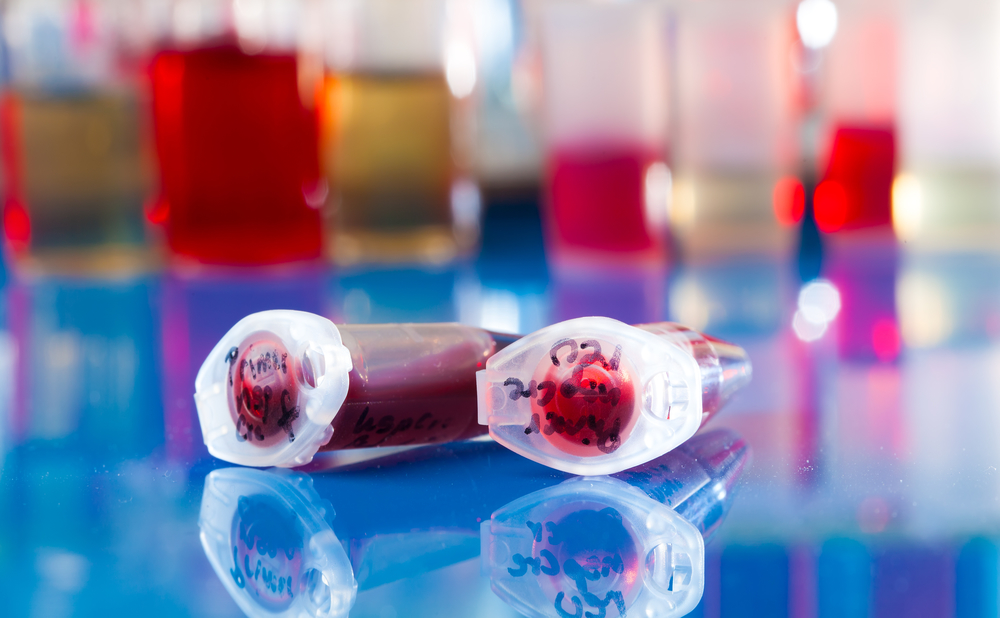 Stem cells treatment of arthritis and arthrosis in Ukraine

The use of stem cells in the treatment of arthritis and arthrosis in Ukraine has long been a widespread practice.

It was the Ukrainians who became the pioneers in the field of cell therapy (transplantation), which is most widely used in the case of joint diseases, primarily arthrosis, and spinal injuries.  In addition, it has shown its high efficiency in sports medicine for various injuries of ligaments and tendons, complex fractures, as well as herniated intervertebral discs.

Stellar examples of the use of cell therapy around the world:

In 2014, the famous tennis player Rafael Nadal resorted to this innovative method to get rid of spinal problems, and judging by the results of his performances, it was only good for him.  Two years later, it was the stem cells that helped Cristiano Ronaldo get back on track as quickly as possible, who brought Real Madrid a victory over Atlético in the Champions League final.

However, regenerative medicine should not be perceived as a treatment for the elite, available exclusively to celebrities and the most affluent segments of the population.  …  A PCP in a regular clinic can also prescribe free social security cell therapy if there is a good reason to do so.

Privately, stem cell treatment in Ukraine can be used by anyone who suffers from such diseases as Parkinson’s disease and Alzheimer’s disease, type 1 and 2 diabetes, multiple sclerosis, cerebral palsy, as well as those who have suffered a heart attack or stroke.

Stem cells have occupied their niche in cosmetology, plastic and aesthetic surgery – with their help they fight baldness, restore the skin, and carry out recovery operations.

In 2012, our scientists invented a new way to use mesenchymal stem cells, which have a unique regenerative ability and are able to generate other types of cells, to treat rheumatoid arthritis.  The following year, a new method of treating various lung diseases was patented, which also involves the use of mesenchymal stem cells that do not cause rejection by the human immune system.  Their intravenous administration increases the regeneration of damaged tissues in chronic and acute diseases such as asthma and emphysema. 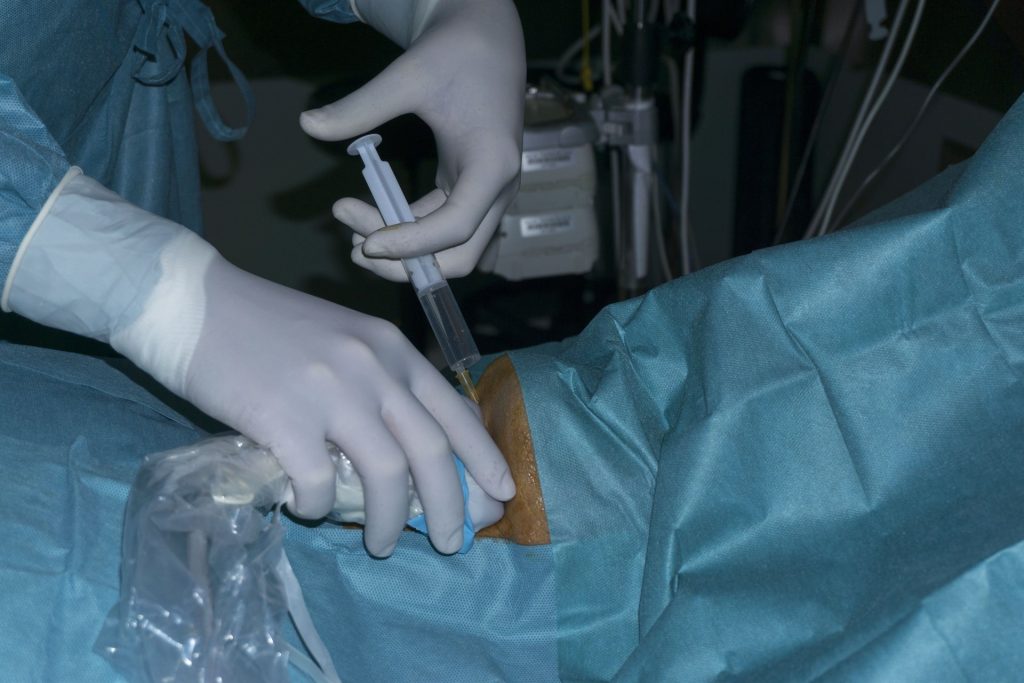 Ukrainian doctors were the first to use stem cells to treat dry mouth, which affects about 20% of the country’s population in various manifestations.  In addition, it has been proven in practice that in a kidney transplant, a new organ engrafts much better if stem cells were injected in parallel to the patient.

In recent years, Ukraine has been conducting research on the use of embryonic stem cells and cord blood in cases of such deadly or incurable diseases as leukemia, osteoporosis, cirrhosis, lupus erythematosus, autism and amyotrophic lateral sclerosis (almost the only survivors are the famous physicist Stephen  Hawking and musician Jason Becker).

The greatest successes have been achieved by doctors specializing in regenerative medicine, namely in the treatment of arthrosis of the knee joint, which is observed in almost a third of the country’s population over the age of 60, as well as spinal injuries.

The essence of the method was that mesenchymal stem cells were taken from the patient from his own adipose tissue, followed by their introduction into the damaged areas.  Half of them fully recovered their motor functions, all without exception showed an increase in sensitivity, and 80% noted an improvement in their sexual life.

At the clinic, we also use donor cells to restore motor functions; they are most often used by patients who do not want to come back, in order to save time and money.

Self-cell therapy at Mediland is carried out as follows: a bone marrow sample from the pelvic bone is taken from the patient under local anesthesia and sent to a licensed cell therapy laboratory.  Within three weeks, stem cells are selected and grown until their number reaches 40 million, after which they are injected into the affected joint.  Both of these procedures have no negative consequences and do not require hospitalization.

When using donor cells, the material is taken in a cryobank, activated and injected.