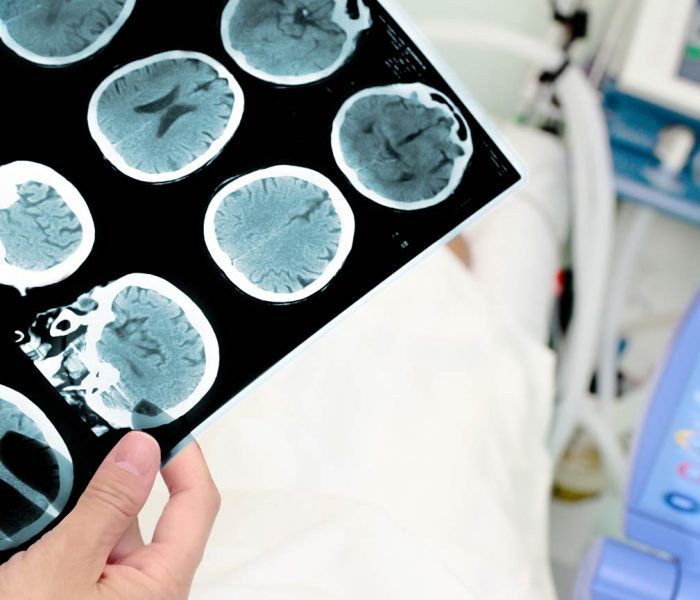 In terms of frequency and prevalence, diseases of the nervous system occupy the fourth place in the overall structure of the entire incidence.  The human nervous system regulates the normal activity of all organs and systems, combining them functionally and thereby providing an excellent connection between the body and various manifestations of the external environment.

WHO has published statistics, according to which approximately 1 billion people, that is, one seventh of the world’s population, suffer from various diseases of the nervous system, in the widest range – from epilepsy and migraine to various manifestations of senile dementia.  Neurological diseases are widespread, people suffer from them regardless of place of residence, age, gender, social level, degree of wealth or level of education.  According to the organization, the total number of patients suffering from diseases such as multiple sclerosis, Parkinson’s disease, Alzheimer’s disease and various other types of dementia will double every 20 years.

Therefore, if no drastic measures are taken to prevent and effectively treat neurological diseases, then these neurological problems will become a threat to the entire system of public world health.

The nervous system of the human body is a rather complex system that coordinates and regulates the activity of the whole organism.  It is divided into the peripheral and central nervous systems.  The central system consists of the brain and spinal cord, and the peripheral system includes all the other numerous neural components that penetrate all organs and tissues of the human body.

The entire nervous system is formed from a huge number of different nerve cells, which differ from all other cells in the body in their ability to perceive and transmit excitation.  The peripheral nerves include motor and various sensory fibers.  Irritation from numerous nerve endings of muscles, skin, internal organs is perceived by sensitive fibers and is transmitted further along the chain of neurons in the spinal cord, and then to the required area of ​​the brain.  The central system processes the information received and decides to act by sending an impulse to the motor fibers.  That is why a person’s pupil contracts or expands, muscles contract, gastric juice is secreted, etc.  Such actions are called reflex actions in the nervous system, and the entire vital activity of the human body is simply permeated by reflexes.  It is thanks to this ideally adjusted mechanism that the human body perfectly adapts to life in all manifestations of the external environment.

Excitation is transmitted either by impulses or by means of special neurotransmitters, substances secreted by the endings of nerve cells.

An excess or deficiency of neurotransmitters is a major cause of many neurological diseases.

The term “neurology” was first introduced into medical terminology by VM Bekhterev, who considered neurology to be an interdisciplinary, multidisciplinary branch of general medicine.  The main subject of neurology is functional and organic lesions of the nervous system.

The most common disease associated with senile dementia is Alzheimer’s disease.  This disease affects more often women and the younger the person who has this disease, the more severe its consequences will be.  With this disease, the cerebral cortex atrophies so much that by the time of death, the patient’s brain may weigh 1 kg less than the brain of a healthy person.  With this disease, amyloid plaques appear in the human brain, and the more they become, the higher the degree of dementia.  The cause of the development of the disease is most often a hereditary factor or traumatic brain injury. A degenerative, slowly progressive neurological disease such as Parkinson’s disease is characterized by various movement disorders such as resting tremor, muscle stiffness, hypokinesia, and postural disorders.  Also, with this disease, other concomitant disorders develop – affective, autonomic and others.  Disorders of motor and other functions arise due to the fact that the number of neurons involved in the production of dopamine decreases.  Dopamine normally acts as an inhibitory neurotransmitter in an area of ​​the brain called the striatum.  One of the most common causes of this disease is called a hereditary predisposition and a genetic feature of the body.

Multiple sclerosis is a progressive chronic disease that is characterized by multiple lesions, both in the central and peripheral systems.  The cause of this disease is called a combination of unfavorable internal and external factors, but the exact cause of the disease has not been established.  In multiple sclerosis, it is the myelin sheath of most of the nerve fibers of the spinal cord and brain that is affected, and multiple scars from the connective tissue appear at the site of the affected nerve tissues.  It is for this reason that the disease is called multiple (multiple) sclerosis (scar).

A neurological disorder such as Broca’s aphasia is associated with a violation or loss of a person’s ability to understand and use words.  The disease most often occurs due to various damage to the brain.

Encephalopathy, a disease of the nervous system, which is based on various organic factors of brain damage, which are diffuse in nature and associated with the phenomena of hypoxia and cerebral ischemia, as a result of which nerve brain cells die massively.  The causes of encephalopathy can be various factors, from endogenous disorders to exogenous.

Until recently, such neurological diseases were considered rapidly progressive and incurable.  Medical treatment and supportive therapy were carried out, which did not give any good results.  Drug treatment only dulled the symptoms and caused addiction to the drugs, which led after a certain period of time to the loss of the therapeutic effect.

Cellular regenerative therapy in the treatment of such complex neurological diseases has produced striking effects.  In the treatment of parkinsonism, after transplantation of stem cells of its own, dopamine, necessary for neurons, begins to be produced again and over time the symptoms of the disease disappear.  In Alzheimer’s disease, it is possible to completely restore the patient’s memory if cell treatment is started at earlier stages of the disease.  In the treatment of encephalopathy and multiple sclerosis, self-stem cells penetrate into the affected areas of the brain and replace the overgrown connective tissue and the resulting multiple scars.  Neuron conductivity is restored, and all the basic functions of brain cells are also restored.