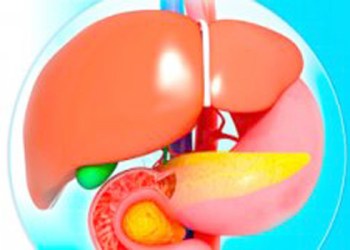 One of the clinical stories of a patient who cured liver cirrhosis with stem cells.

Denis learned about his illness at the age of 25.

– “I walked, liked to drink, played with drugs. Somehow it became very bad, they called an ambulance. They diagnosed hepatitis C, cirrhosis and liver fibrosis. I could not move, I heard the doctors tell my mother that I would not live long. But my parents  They took me to a German clinic, where they put in my own stem cells. They cured everything. For seven years I have been living normally. I recovered, I eat everything except salted and fried, I go to the gym, but in moderation. ” 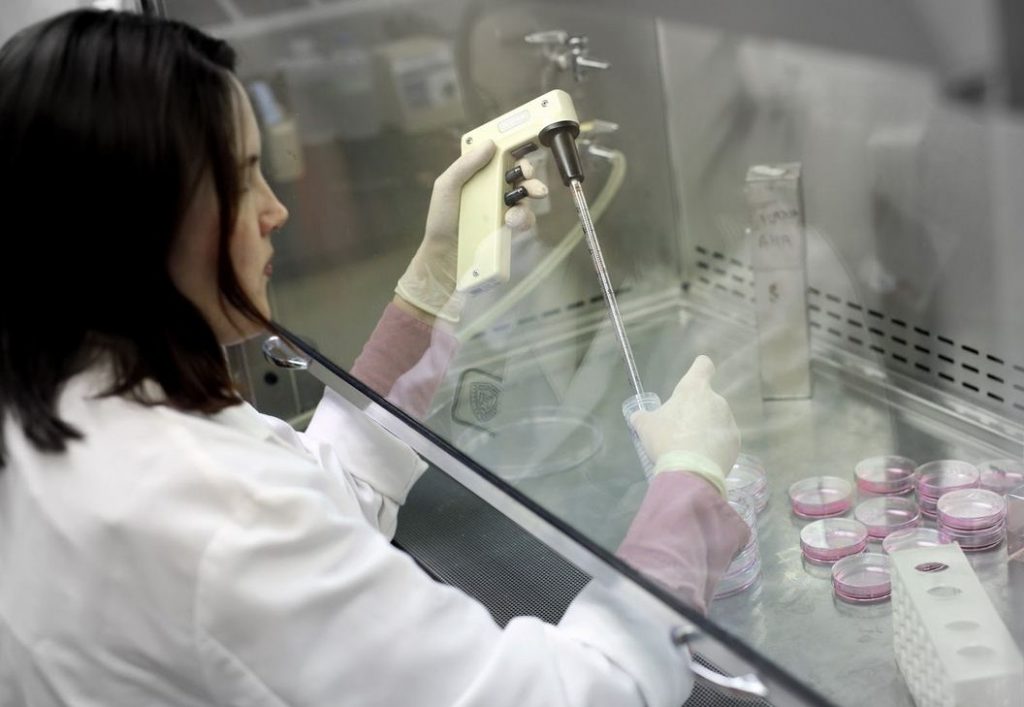 – Usually the liver renews itself.  With cirrhosis, its cells die off, they are replaced by a scar.  Cirrhosis is provoked by hepatitis B and C, alcohol and some medications.  Rarely – immunity failures.  Most often men get sick after 40. The disease may not appear for decades, but it is continuously progressing.

Traditionally, cirrhosis is treated with drugs that improve metabolism and protect living cells.  Prescribe a diuretic, vitamins, diet, rest.  But the liver does not always renew and the patient gets worse.

Cirrhosis is often diagnosed when a person is dying.  Doctors urge to be examined as soon as the liver starts to hurt.

– “A 60-year-old man was brought to us with cirrhosis of the liver, who developed as a result of viral hepatitis. He was in a fever. The skin and whites of the eyes turned yellow, the abdomen was swollen. Medication and blood purification did not help. We treated him with the introduction of stem cells.  After 10 days, they were discharged without dropsy and jaundice. In two months, tests showed that the liver began to function much better. Stem cells, getting into a diseased organ, turn into living ones peculiar to it. Therefore, the liver resumes and the disease stops progressing. ”

– Cellular preparations made in our cryobank are administered intravenously in the clinic.  Stem cells are able to find damaged organs and renew them.  The patient is in the hospital for a week.  After a month, he gets better, yellowness, itching, pain disappear.  After a stem cell transplant, it is worth taking tests every six months.  A second course is possible.  The method has no contraindications.

– “An Italian who was in line for a transplant approached us. We treated him with stem cells, and he refused transplantation. Transplantation is a very risky operation. Then a person must take medications that reduce immunity all his life to prevent rejection. Every fifth  dies. People have been waiting for a donor for years. ”

Stem cells contain all the genetic information of the body and can be transformed into any other.

– Form bones, skin, brain, nerves and internal organs.  There are a lot of them in the maternal placenta, umbilical cord blood.

We cooperate with the cord blood bank, where the material is stored at a temperature of minus 196 degrees.