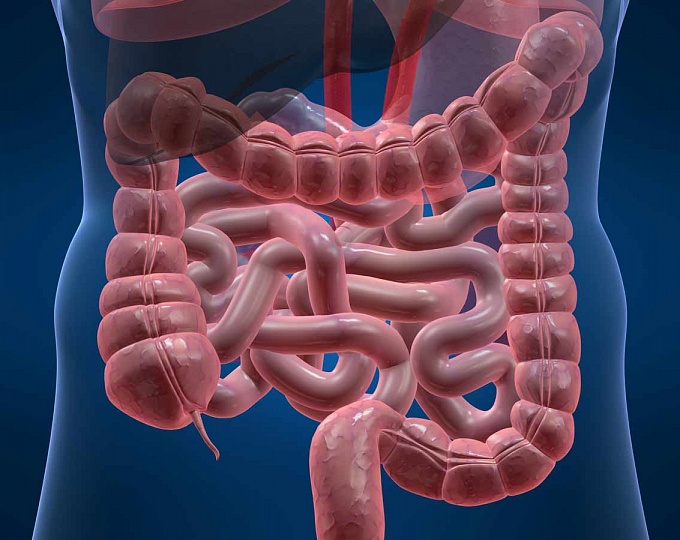 In 1932, the American gastroenterologist B. Crohn, together with his colleagues, first published the clinical symptoms of this disease. Crohn’s disease, or as it is also called, granulomatous enteritis is a nonspecific, recurrent, chronic disease characterized by granulomatous transmural inflammation of various parts of the digestive system. Although Crohn’s disease can affect any part of the gastrointestinal tract, it predominantly affects the ileum, rectum, and colon. The inflammatory process affects not only the walls of the mucous membrane, but can also affect all layers of the intestinal walls with a predominance of various changes in the submucosal layer.

Crohn’s disease occurs in 50 cases out of a 100,000 population and has shown a significant upward trend recently.

The causes of the disease

Crohn’s disease affects all age groups, women and men get sick equally. More often this disease occurs in residents of northern countries, people of the white race are more susceptible to the disease than Africans.

Crohn’s disease is described along with another gastrointestinal disease, ulcerative colitis. These pathologies have similar symptoms and are collectively described as inflammatory bowel disease.

Granulomatous enteritis, the disease is chronic and constantly recurring, so it can be exacerbated more than once. Remissions are usually long-term and asymptomatic, so it is not possible to predict when a possible exacerbation will occur.

This disease is characterized by a segmental inflammatory lesion of the intestinal areas, which has a pronounced border with healthy adjacent segments. The intestinal wall is thickened, the lumen is significantly narrowed, and an expansion of the intestine is observed in front of the affected area. The intestinal mucosa has numerous slit-like, longitudinal ulcers and transverse fissures, it is bumpy and looks like a cobblestone pavement. In some cases, ulcerative perforation and the formation of intraperitoneal fistulas and abscesses occur. In the entire colon, an inflammatory infiltrate consisting of lymphocytes, eosinophils and plasma cells is microscopically observed. There are granulomas characteristic of this disease, formed from epithelioid cells. In the future, under the influence of the inflammatory process, scar connective tissue develops, which leads to a significant narrowing (stenosis) of the intestinal lumen. Lymph node involvement is also characteristic of Crohn’s disease.

There is no universal cure for Crohn’s disease today. Initial therapy is conservative in nature and is aimed at alleviating the symptoms of the disease. Drugs used include corticosteroids, glucocorticoids, immunosuppressants, salicylates, tumor necrosis factor blockers, antibiotics, and antifungal drugs.

In more complex cases of the course of the disease, surgical intervention is indicated in the amount of economical resection of the pathological section of the intestine.

Modern medicine can offer today an innovative method of treating Crohn’s disease – cell regeneration therapy. Self-stem cell therapy for this disease is based on the ability of autologous cells to replace damaged or destroyed intestinal cells. Own stem cells are introduced into the body and with the blood flow enter the intestinal lesion zone, where they attach to healthy tissue areas and begin to replace the affected cells and the formed scar tissue with healthy specific cells, completely restoring the affected area.
The result of cell therapy is complete regeneration of the intestinal walls along the entire length of the lesion, healing of ulcers and cracks, resorption of scars, abscesses and granulomas, which is fully confirmed by colonoscopic and radiological examination methods. After self-stem cell treatment, all symptomatic manifestations of the disease disappear, the patient’s weight is restored, since it becomes possible to significantly expand the boundaries of the diet. In all patients with Crohn’s disease, after cell therapy, a stable remission is observed, and improvements begin almost immediately after transplantation of cell material, biological markers and symptoms of the disease disappear very quickly. The main thing is to start stem cell therapy as early as possible after the diagnosis is made. If Crohn’s disease is at an early stage of development, then an effective result of therapy can be guaranteed in a very short time. The later stages of Crohn’s disease require an integrated approach to treatment and take a little longer to fully restore normal bowel function.