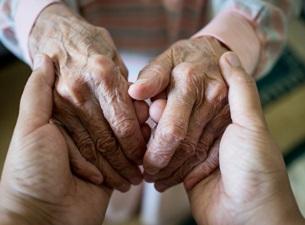 Parkinson’s disease is a chronic progressive brain disease that mainly affects older people. It is caused by the destruction and death of neurons that form the black matter of the midbrain, as well as other parts of the central nervous system, for which dopamine is required as a neurotransmitter. The prerequisites for the development of Parkinson’s disease are still not reliably known, presumably, heredity, aging and negative environmental factors play a role.

Parkinson’s syndrome is a collection of symptoms that provide clinical similarity to Parkinson’s disease. In fact, it can occur with a wide variety of pathologies: with atherosclerosis of the vessels of the brain, and head injuries, and with encephalitis, and against the background of intoxication caused by an overdose of neuroleptics, with poisoning with mercury or lead.

In view of the fact that both in the disease and in Parkinson’s syndrome, the parts of the brain that are responsible for motor functions are affected, these conditions, first of all, are manifested by tremors of the limbs and gait disturbances. Patients have problems with coordination, they move slowly, in small steps, making jerky forward bends of the trunk with the subsequent transition to running. The involuntary shaking of the hands is reminiscent of “counting coins” or “rolling pills.” 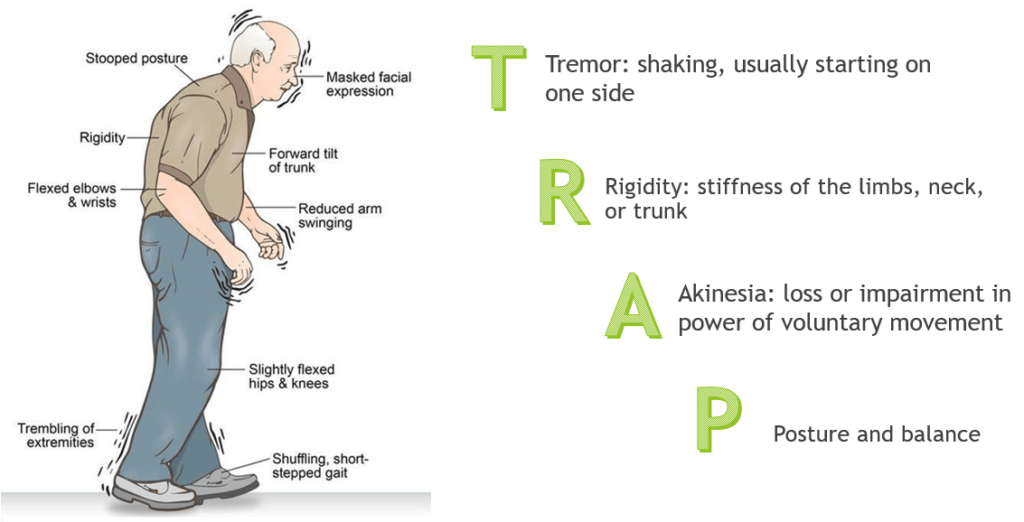 In addition, speech disorders are noted, it loses its emotional color, becomes quiet and slow. Autonomic disorders arise, metabolism changes, as a result of which either exhaustion or, conversely, obesity can be observed. The skin, especially on the face, acquires a greasy shine, increases saliva and sweating. In a word, the picture is quite vivid and peculiar, and the diagnosis, as a rule, does not cause difficulties.

In addition to the generally accepted, traditional treatment, which often only masks the existing symptomatology, cell therapy, aimed at eliminating physical changes in the brain, is becoming increasingly popular in the fight against this pathology. Usually donor stem cells are used for the procedure, which are replanted into the patient’s cerebrospinal fluid and together with it are delivered to the lesion. It is also possible to transplant stem cells directly into the brain by a surgical method, the so-called direct replantation.

Unlike the first option, that is, a lumbar puncture, this operation is necessarily performed in a hospital under general anesthesia. Before performing a surgical intervention in order to establish the degree of physical and functional brain damage, the patient is assigned a number of examinations, including computed tomography, nuclear magnetic resonance imaging and positron tomography. After that, stem cells are replanted using a modern high-tech navigation system, which allows them to be introduced as accurately as possible directly into the damaged area of ​​the brain.

Stem cells respond to signaling and migrate to the affected part of the brain. Thanks to this procedure, we create for the implanted cells the most active and “fertile” environment in the brain, allowing them to take root and begin a continuous process of self-renewal.

Depending on the specific clinical situation, cell therapy either makes it possible to discontinue drugs, or at least significantly reduce their dosage. It is the most effective treatment for Parkinson’s disease today. If Parkinson’s syndrome occurs, first of all, attention should be paid to the underlying disease, against which it arose.